A new tiktok trend has struck schools across the country with a wave of theft, with everything from bathroom soap dispensers to even school busses being stolen. Users typically film themselves unzipping a backpack and unveil whatever they’ve stolen. While at first it started small and featured loot such as exit signs, it quickly escalated as users sought to top each other with larger and more important items. At this point students have even been arrested and charged with felonies for what they’ve stolen. For obvious reasons, do not steal anything from Lassiter. It’s not worth committing a potential felony for a temporary thrill, so as a community let’s keep our amazing school intact, and our soap dispensers and exit signs where they belong. 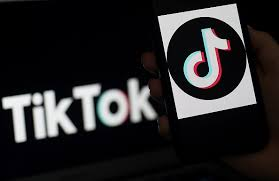 View all posts by lhspress